What to Know About New Protections Against Surprise Medical Bills 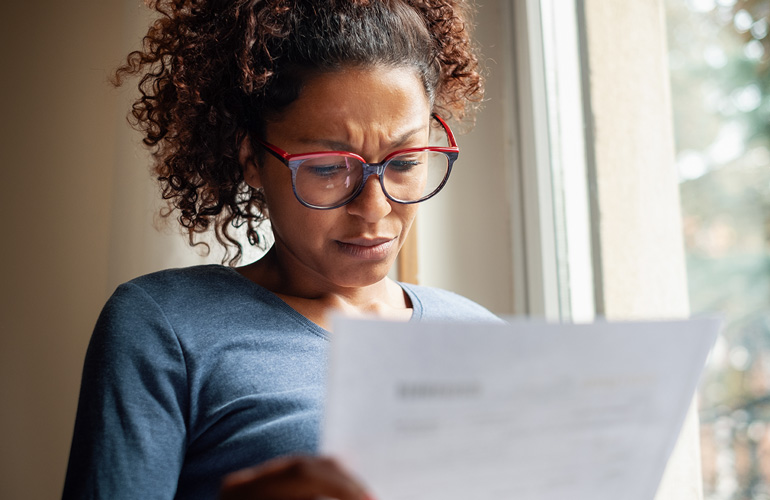 These bills were all too common. About 18% of emergency room visits led to at least one out-of-network bill, according to one national study.

Surprise bills were just as frequent when people got elective surgeries and other planned care at facilities in their insurance network. That’s because some doctors who provided services there — such as radiologists or anesthesiologists — were out of network.

The financial toll was significant. Health plan members have higher out-of-pocket costs when they get care outside of their insurance network. Plus, providers often “balance billed” patients for the difference between their full billed charge and what the insurer agreed to pay. The amounts were sometimes thousands of dollars.

The No Surprises Act — applying to health plans that are issued or renewed on or after Jan. 1, 2022 — prohibits many providers from putting patients on the hook for out-of-network costs in scenarios when it’s difficult or impossible to make an informed choice.

Here are a few important things to know about the new law:

Health plan members only have to pay their in-network cost sharing for care that falls under the No Surprises Act. They’ll get details in their explanation of benefits (EOB) statement from their plan.

What members pay should not exceed this amount unless they agreed in writing to be responsible for billed charges before receiving the service.

It’s up to the provider and insurer to negotiate a fair payment without involving the patient. If they can’t agree, the payment dispute may be resolved through an independent dispute resolution process.

In some instances, patients may waive their protections under the No Surprises Act and agree in writing to be responsible for billed charges — but the law restricts how and when providers are allowed to ask.

Waivers are not allowed for emergency services and several other circumstances — including when there’s no in-network provider in the same facility who can provide the service.

What if a bill seems wrong?

People with questions about their medical bills should call the number on their insurance card.

Where to learn more

The federal Centers for Medicare and Medicaid Services (CMS) has posted resources for patients, providers and other stakeholders online at CMS.gov/nosurprises.

What Outreach Specialists Are Saying About Marketplace Enrollment